Due to popular demand - I have to post some pictures of Astrid I took yesterday... I haven't had any purely "Astrid" posts in a while. 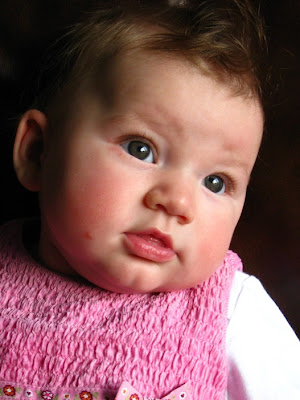 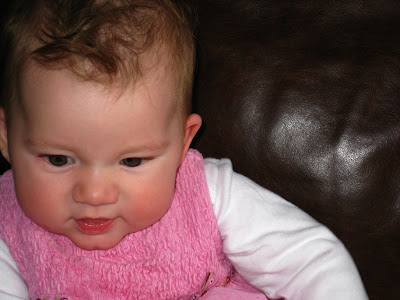 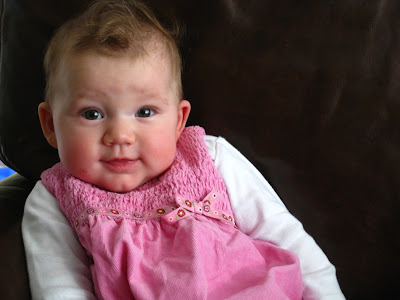 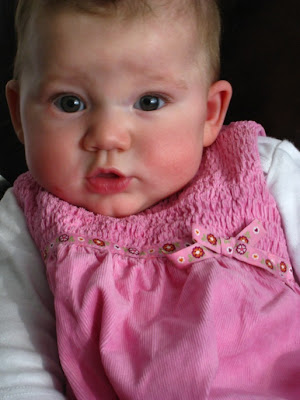 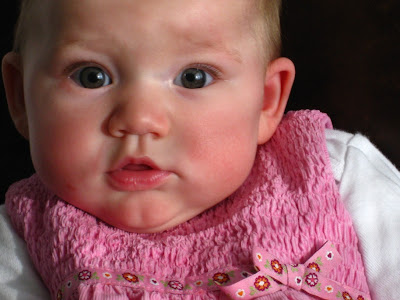 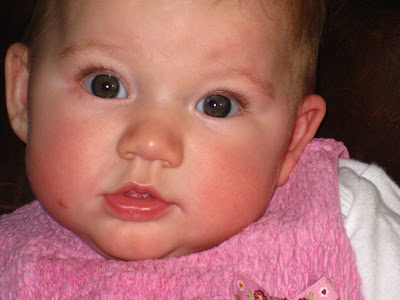 I took this next photo the day before last...oh my goodness, I'm crazy about my little Astrilita! She got this sweet little fraulein dress from Ken and Tami Moothart.

We met up with them several years ago in Leavenworth Washington for Octoberfest and we had a blast....there was a late night trying on ledenhoser (Kenny and Jeff tried them on - and this is what we called it instead of lederhosen) in a small downtown shop, and a late-late night bike race around the block several times on mini bicycles (don't ask!), and then getting kicked out of a bar...(really, don't ask!)

Anyway, this dress brings it all back... 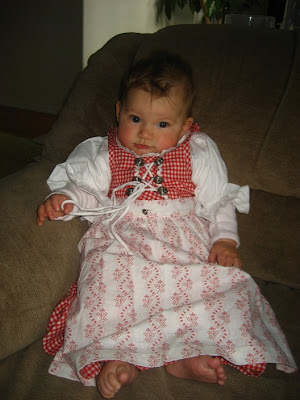 OH MY GOSH!!!!! The ambassadoress of CUTENESS!!!!! Thank you for posting these and making our day!!! Sending you much love from Maine! xxxxxxxxxxooooooooo
Sue and Jon