While Astrid was asleep on my lap on a flight home from California this week I had some time to write a letter. As I was writing, the man sitting next to me said "I can't help but notice that you are writing a letter! That's something you don't often see these days." I told him that I was writing a letter to my baby ~ Astrid... to be sealed and given to her at some point in her future. I haven't decided when yet...I will know when the time is right.

Upon talking with him a little more I learned that he had two children (13 year old daughter and 16 year old son). He said that he had written a letter to his children one particular day when they were younger and he hadn't decided whether he would ever give it to them. He had sealed it...then later, opened up the envelope to read the letter again to remember the special day he had written it...and he has read it several times since.

I had originally planned to write Astrid letters each year on her birthday, starting with year 1, but, well, there is just so much I want to tell her now, I didn't want to wait.

I have written letters to her before I knew she was a she, before she was born, and I will continue to write whenever I have something to say. I wonder how many letters I will deliver to her someday, on her birthday, many many years from today...at 18 or 21 or 25 years old. 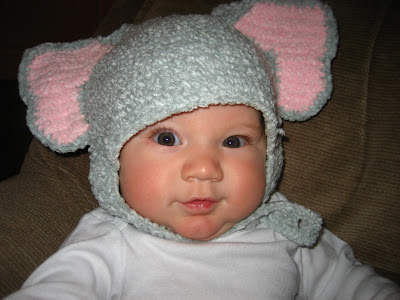 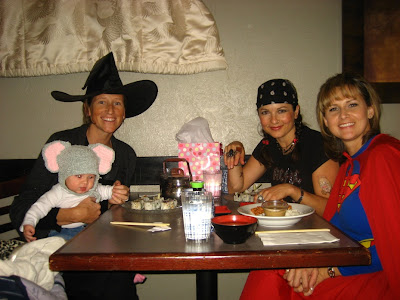 I love that you are writing someday letters to Astrid. I started with the ambitious goal of writing one to Ava for each month in her first year and then once a year thereafter. Things got hectic at around 7 months-and I fell off of my writing wagon...When I look back and read them, it makes me remember the tiny details that I might have already forgotten. I think we should keep copies of these for ourselves, so that once we deliver the treasures to our girls, we too can be reminded of these prescious, fleeting days. Chris has been writing in a composition notebook for Ava too, since she was born. We haven't read each others' messages yet, maybe we will save the copies and when she is 18, get out a bottle of wine and read them together-just the two of us, the people we used to be before Ava made us a family...